All our rental cars are newer than 3 years and rates include CASCO CDW insurance, road tax and we do not ask for credit cards. 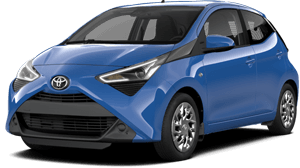 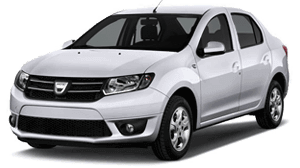 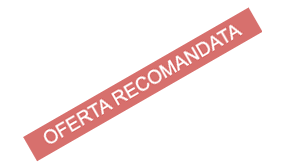 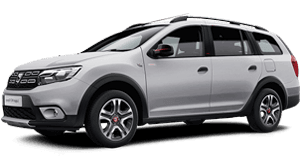 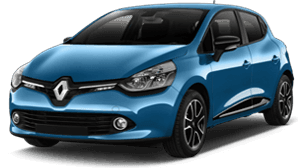 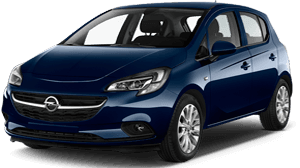 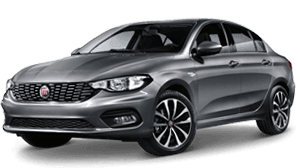 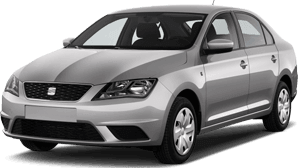 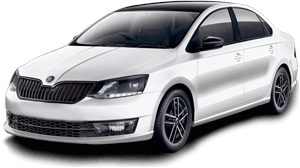 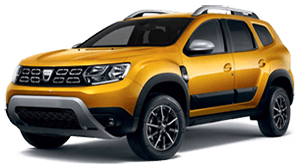 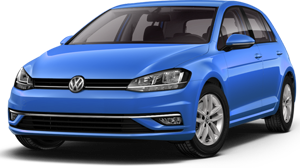 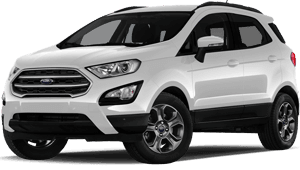 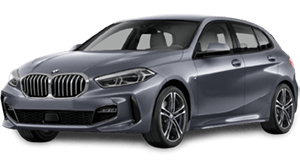 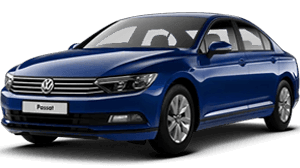 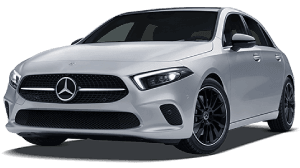 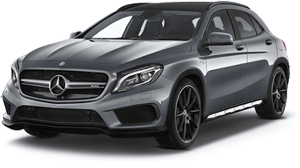 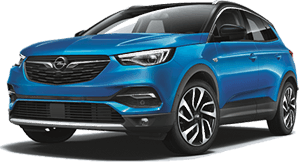 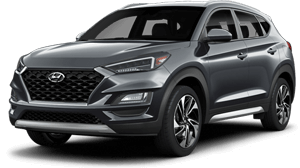 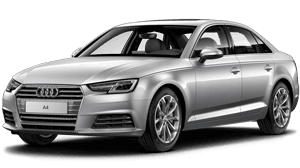 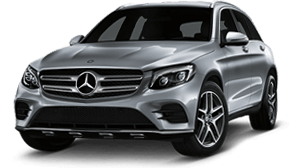 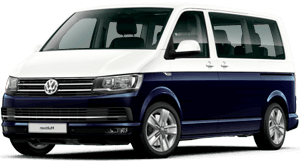 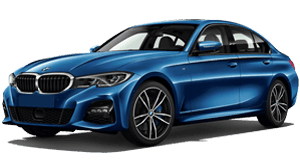 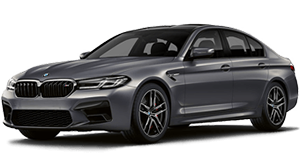 Its name comes from the Craiovesti great boyar family who owned the 15th century equivalent of 100 villages in the current territory of Oltenia. As one of the most powerful boyar families of the period, they had an amazing political impact. Principality rulers didn't have much chance to stay in the seat without the support of this dynasty boyar. Besides a number of Romanian rulers come from this outstanding family (Neagoe Basarab, Serban Cantacuzino, Constantin Brancoveanu, etc.).

"Marea Banie" of Craiova, established in the latter part of the 15th century, was an institution which initially was a local organizational form. Within a century Bania has evolved greatly, becoming the second political institution in the state, after the crown. With the enthronement of Neagoe (in 1512), Marele Ban takes over the rulers' attributions for the territory on the right side of Olt, Craiova creating a chancellery similar to the royal one.

Did you know that:

- In 1896 Craiova had a public lighting network working on 39 streets, counting 365 lamps?
- The network was the first one to be powered with electricity obtained through internal combustion engines?
- Craiova was the most important meeting place for the pasoptisti revolutionists before they left to Bucharest?
- In 1900, 43% of Oltenia's industrial enterprises were on the territory of Craiova?

Craiova is located in southern Romania at a distance of about 70 km from the Danube, with an altitude between 75-116 m. The city is located in the Oltenia Plain, a subunit of the Romanian Plain, on the left bank of the river Jiu. The climate is temperate, typical of plains, with annual average temperatures between 10-11° C values and low precipitations (400-500 mm annually).

Baniei House (the oldest secular building in the city, built in 1699) and Vorvorenilor Palace (built in Renaissance style, the building houses the Mitropoly of Oltenia) are the most valuable tourist destinations in Craiova. In addition, the city also has considerably old churches (the Church of St. Demetrius, Jitianu Monastery, Cosuna Monastery, Madona Dudu Church, etc), Nicolae Romanescu Park, Botanical Gardens, Jean Mihail Palace, Oltenia Museum and Art Museum (which houses Brancusi's studio where seven works of the artist are exposed).

Book ahead of time before it's too late. Depending on the occupancy of the fleet, cars rented for July and August can be up to 100% more expensive.